Having purchased what was the old Dorset Store on Lower Station Road, Gillingham in May 2016, I then, with the help of a local architect, designed and planned the best use of the space to make the building suitable for the needs and uses of Howell Landscaping. The emphasis was on retaining the originality of the building from the outside as was originally part of the South Western Hotel and dates to the times the railway station was built in the 1850’s.

We started the work in February 2017. The building was in a poor state of repair and required updating and modernising.

We are nearing the end of this process and the premises now consists of an office, a design studio and a workshop.

The exterior has plenty of space and we will shortly be landscaping the front outside area to show samples of paving slabs and brick pavers along with some planted areas. All of this will enable our potential customers to have an idea of some of the products that are available and how they look.

The photos show before, during and the progress to date. 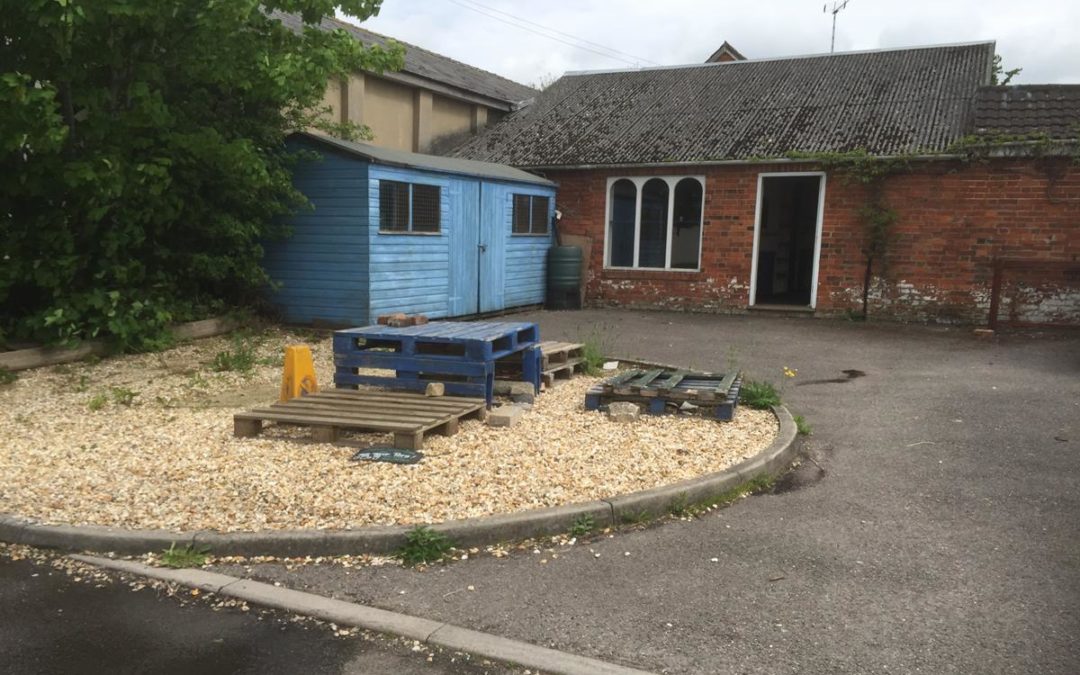 We are excited to announce that with effect from early January 2018 Howell Landscaping will be moving to newly refurbished, specifically designed premises in Station Road, Gillingham, North Dorset.

“Howell Landscaping at the Old Cart Yard” has undergone significant renovation from its former life as the Dorset Store.

Please keep a look out for more details and pictures.